The Hawai`i Council for the Humanities (HCH) is: HISTORY
The HCH began in 1972 when representatives of the NEH encouraged 8 Hawai`i residents to apply to the NEH for funding to conduct public humanities activities in the state.

The idea for "public humanities activities" comes from the U.S. Congress, which, in establishing the NEH, declared that "democracy demands wisdom and vision in its citizens." Congress emphasized not only the importance of supporting continued scholarship and research in the humanities but also the need to foster wider public understanding and use of the humanities. Thus, federal funds are channeled through the NEH to projects designed for or by the state's citizens and responsive to local interests and needs.

The first federal grant awarded to the HCH in March, 1973 totaled $155,000. Since then the HCH has grown from a group of eight citizens to its present 20 members. It currently receives approximately $450,000 per year in direct federal funds and raises state and private moneys for its public programs.

Since it was founded, the HCH has granted over $4 million in support of more than 500 projects in Hawai`i. The kinds of projects funded have varied widely but each was judged in terms of the mission of the HCH: Promoting a better understanding and appreciation of the humanities among the general public in Hawai`i.

STRUCTURE OF THE HCH
The HCH is governed by an all volunteer board of 20 educators and community leaders from throughout Hawai`i. The HCH chooses 15 of its own members through an open nomination process, and 5 members are appointed by the Governor, as prescribed by federal legislation. Each member may serve up to 2 consecutive terms of 3 years each.

The HCH draws its membership from all segments of the community and seeks to maintain a balance among its members in terms of gender, ethnic origin and geographical representation. Also, it maintains a balance between the representatives of humanities disciplines and the general public, with approximately half the membership being local scholars in the humanities and the other half being leaders in the non-academic community.
ref no:2371 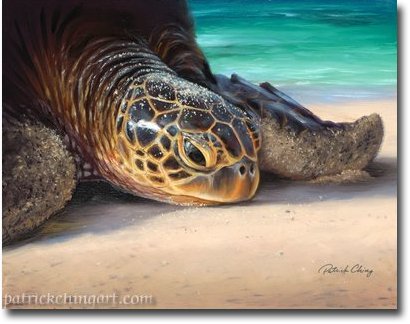