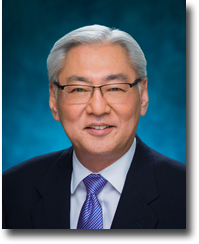 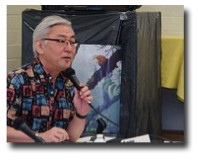 Senator Les Ihara, Jr. is a veteran legislator who served eight years in the Hawaii House of Representatives (from 1987 to 1994) and has been serving in the Hawaii Senate since 1995. He has held leadership positions such as Senate Majority Leader, Majority Floor Leader, and Majority Policy Leader.

Member of the following committees: