If you aren't feeling festive quite yet, we have just the thing. Our lineup of holiday specials kicks off tonight and runs through New Year's Day on both HPR-1 and HPR-2. Stream online  |  Station locator & other ways to listen


Wednesday, December 18
Paul Winter's 38th Annual Winter Solstice Celebration - 8-10 p.m. on HPR-1
On the darkest night of the year, we head back to New York's Cathedral of St. John the Divine to hear an encore performance of The Paul Winter Consort.

Tuesday, December 24
Festival of Nine Lessons and Carols - 8-10 a.m. on HPR-2
Held annually at King’s College in Cambridge, the Festival was introduced in 1918 to bring a more imaginative approach to worship.

Wednesday, December 25
Christmastime in New York: The Cathedral Choir of St. John - 8-9 a.m. on HPR-2
Recorded live at the Medieval Sculpture Hall at the Metropolitan Museum of Art in December 2012, this program spans hundreds of years and tells the story of the nativity.

Jonathan Winters' "A Christmas Carol" - 11 a.m.–12 p.m. on HPR-1
Master comedian Jonathan Winters presents a distinctive reading of this holiday classic, using a special performing edition prepared by Dickens for his own presentations.

365 Holidays with The Canadian Brass - 3-4 p.m. on HPR-2
The Canadian Brass performs new arrangements of Christmas music along with the classic versions of holiday songs they’ve made popular over their 30 year history.

Welcome Christmas from America Public Media - 4-5 p.m. on HPR-2
It's an hour of joyful holiday music featuring the Minneapolis-based chorus, VocalEssence, and hosted for the fourteenth year by APM's John Birge.

The Christmas Revels: In Celebration of the Winter Solstice - 6-8 p.m. on HPR-2
A joyful theatrical celebration of the winter solstice that travels the world each year. It showcases a variety of cultural traditions including music, dance, folktales, and rituals.

Bytemarks Cafe: 2019 Retrospective - 6:30 p.m. on HPR-1
A look back on interviews of the past year, including Micah Kane of Hawaii Community Foundation and Rich Wacker from American Savings Bank.

Wednesday, January 1
The Score: New Beginnings - 9-10 a.m. on HPR-2
This week on The Score we celebrate New Beginnings with music from "Bridget Jones's Diary," "Pretty Woman," "The Best Exotic Marigold Hotel," and more.

New Year's Day From Vienna 2020 - 10 a.m.–12 p.m. on HPR-2
The 2020 Vienna Philharmonic New Year's Concert takes place under the baton of Andris Nelsons in the Musikverein in Vienna.

Capitol Steps “Politics Takes A Holiday” - 11 a.m.–12 noon on HPR-1
A satirical look on the news of the day with the Capitol Steps' New Year's edition of "Politics Takes a Holiday." Featuring songs from their latest album, "The Lyin' Kings." 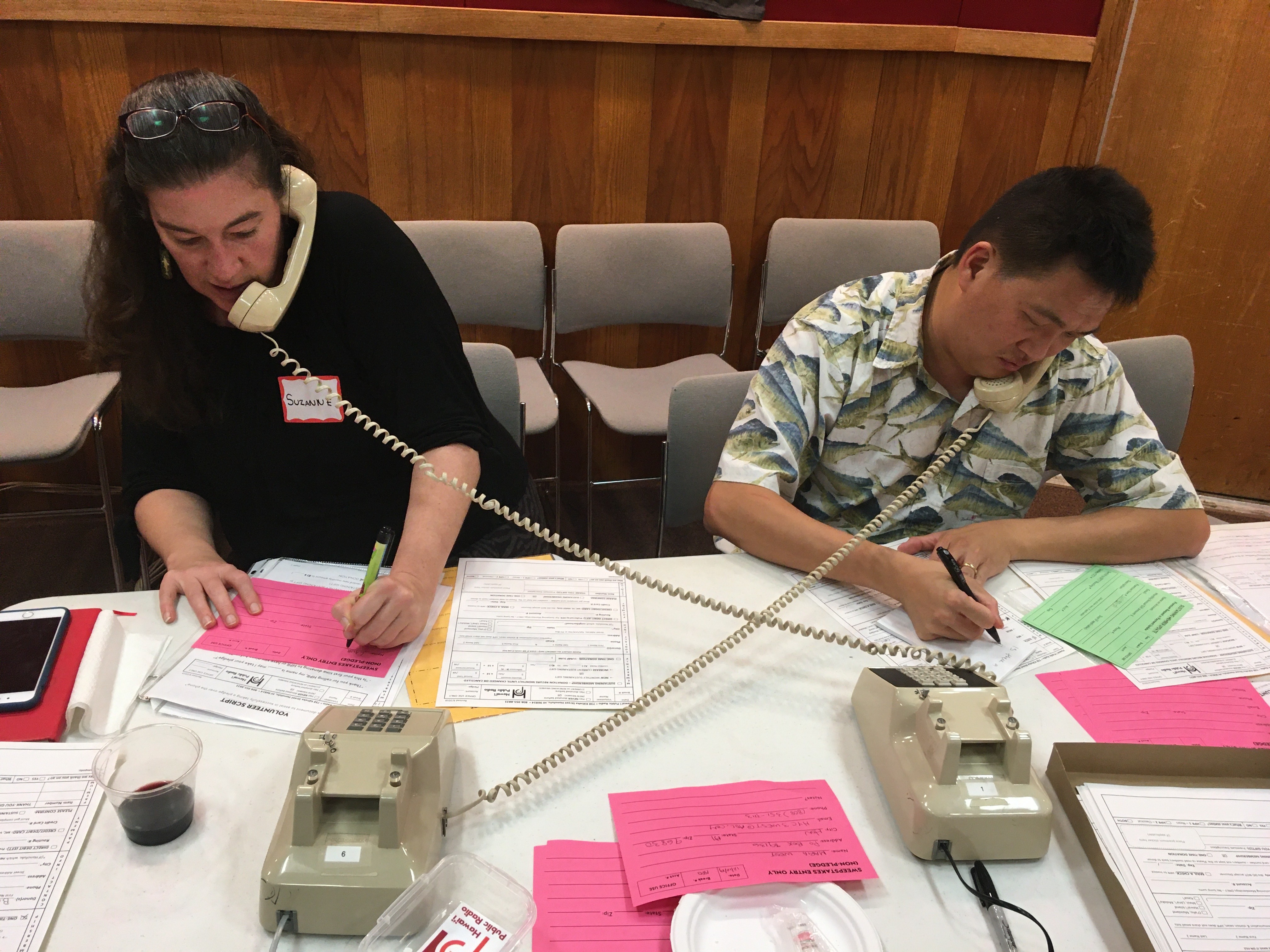 We would like to extend a sincere thanks to all who have contributed to our End of Year Fund Drive. During our on-air campaign last week, we made the tough decision to suspend almost half of our HPR-1 pledge hours in order to air special coverage of the House Judiciary hearings. Despite an abbreviated pitch schedule, we heard from more than 475 contributors, about 150 of whom joined as new members. We are so grateful for your support and look forward to bringing you more unbiased news coverage, thoughtful conversation, and expertly curated music in 2020.

If you haven't yet made an end-of-year contribution, time is running out!
Become a new member, renew, or make an additional gift at
members.hawaiipublicradio.org
|| Upcoming Events  at the station & in the community 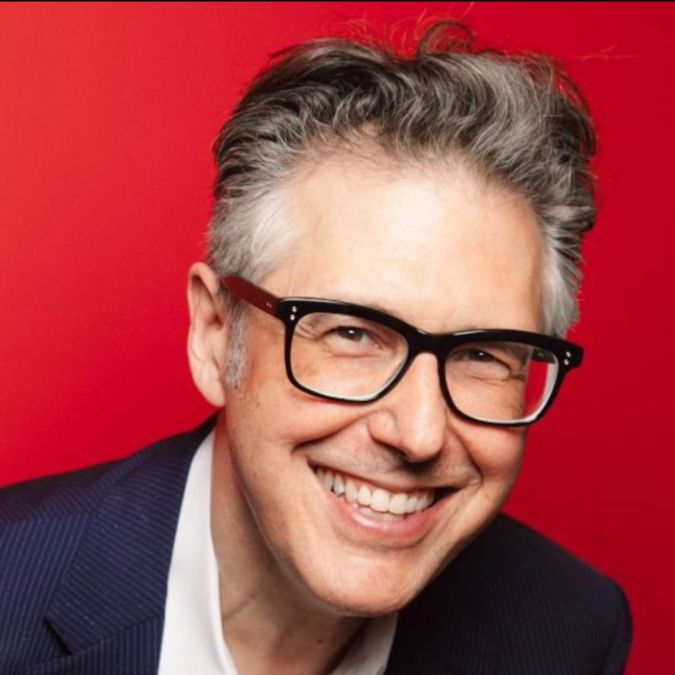 Creator and host of This American Life presents his one-man show at Hawaii Theatre Center. 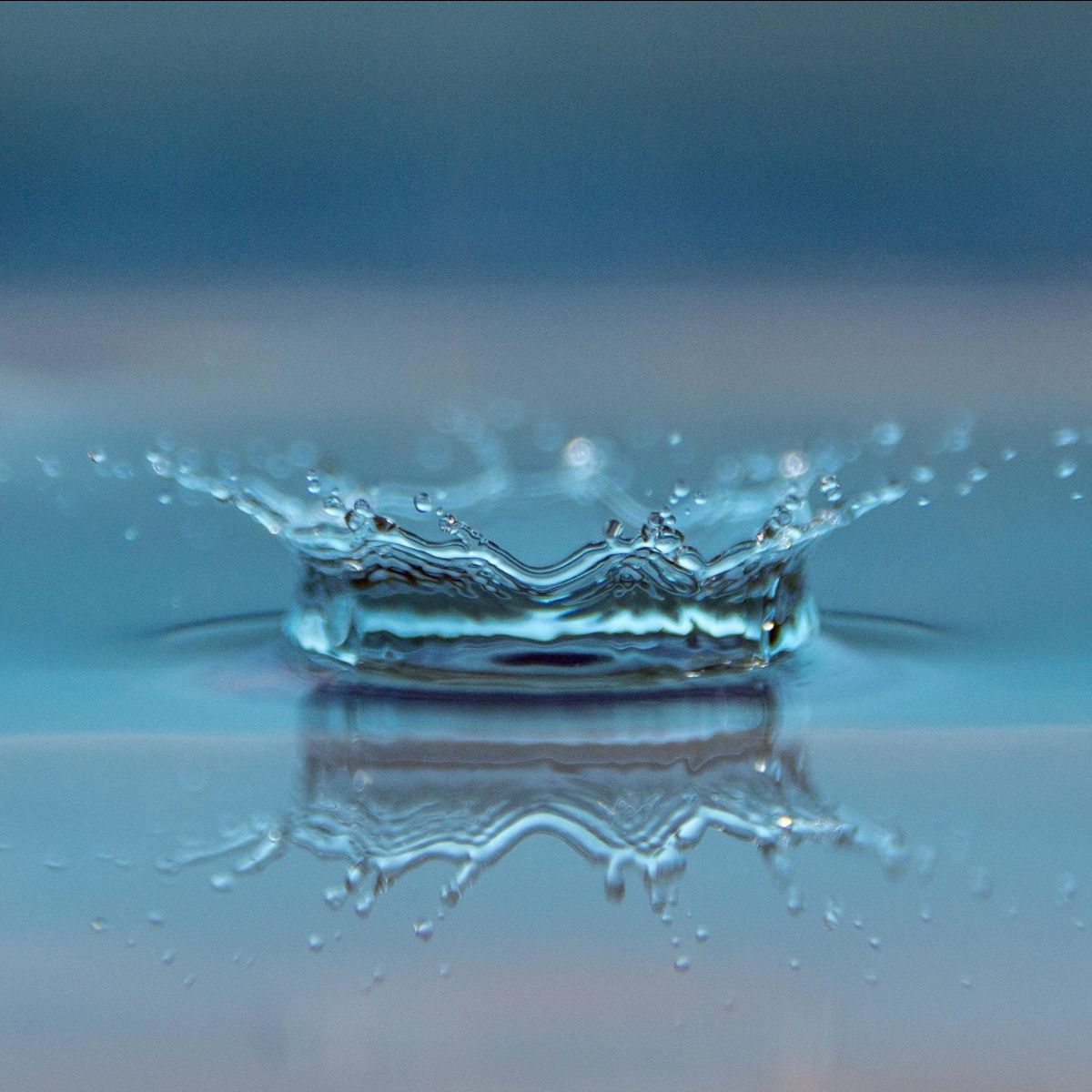 This multidisciplinary performance explores the idea of diametric opposites – in ideas and in music. It will feature classical voice and instrumentation, and a few surprises too. In collaboration with HI Arts Lab.

|| In Case You Missed It  popular local stories & shows
Honolulu Zoo Audit Reveals Serious Issues; City Officials Say Changes Have Been Made
A city audit of the Honolulu Zoo found a more than $650,000 discrepancy in its finances, and other problems. But city officials say the audit's findings are "dated" and changes have already been made.

The Conversation: Ira Glass on Storytelling and Vacations
HPR's Catherine Cruz interviews Ira Glass of This American Life in anticipation of his one-man show at Hawaii Theatre Center on December 21.

Asia Minute: Traffic Dummies in Bangalore
A city in India has come up with a different kind of policy response to fight congestion on crowded roads.
A Programming Note
We are airing live coverage today on HPR-1 as the House of Representatives debates and votes on articles of impeachment against President Trump. Coverage began at 4 a.m. Hawaii time, and the conclusion time of coverage is not yet known.