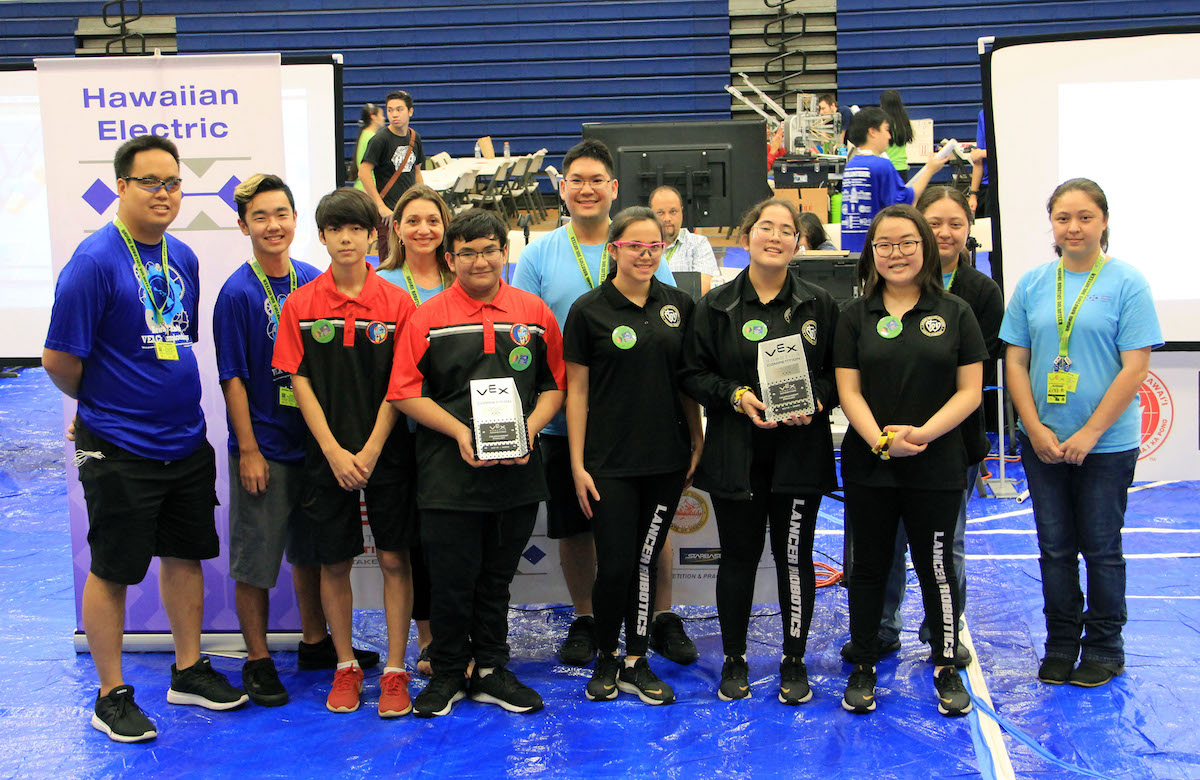 The Excellence Award, the highest award presented in the VEX Robotics Championship, was given to Keaʻau High School, Cougar Tech Team 5968A in the high school category, and Highlands Intermediate School Team 394A from Pearl City, Oʻahu, in the middle school category. Both teams exemplified overall excellence in building a high-quality robotics program.

808 Robotics Team 4109A, a home-schooled team from Pearl City, Oʻahu, and Pearl City High School Team 4142A were named the Tournament Champions. Team 4142A also earned the Design Award, which recognizes a team that demonstrates an organized and professional approach to the design process, project and time management, and team organization.

Team 4142A previously qualified for the VEX Worlds through earning the Excellence Award and Tournament Champions title at the Pan Pacific VEX EDR Championships in November. The team’s overlapping wins provided St. Louis High School Team 42700N and Waialua High School Team 359A with invitations to the world competition based on their skills ranking scores. Molokaʻi Middle School Team 1037B and Waiʻanae Intermediate School Team 27301A also received invitations to the World Championships with their skills scores. This is the first time a team from Waiʻanae has been invited to the VEX Worlds in only the second year the team has competed in VEX competition.

Waialua High & Intermediate School’s Hawaiian Kids Team 359B and Sacred Hearts Academy Lancer Robotics Team 2437A were named the Tournament Finalists at the State VEX Championships and also qualified for the World Championships.

For a full list of award recipients and team results, please visit:

Since 2013, Hawaiian Electric has been the presenting sponsor of the VEX Hawaiʻi State Robotics Championships with support from the Hawaiʻi Space Grant Consortium, Hawaiʻi VEX Organizing Committee, and hundreds of volunteers.
### 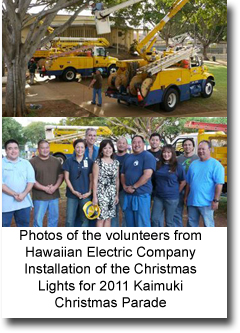 The energy we use is an essential but limited resource necessary to maintaining our quality of life. In a changing world, Hawaiian Electric has evolved to offer more than electricity.

Today, the company also provides energy solutions to help customers save money and use energy more efficiently. Hawaiian Electric also continues to pursue the use of more clean, renewable energy alternatives to help ensure a sustainable future for our islands.

Hawaiian Electric Company is dedicated to our community in which we live, work and serve. Rooted in Hawaii and one of the largest companies in the State, Hawaiian Electric takes the concept of malama pono -- to care for and serve -- to heart. The company and our employees have a long tradition of contributing with dollars, time and talent. Corporate citizenship is crucial to Hawaiian Electric's overall business plan because strong communities are essential to the success of the company, our employees and our customers.

Company and employee volunteerism is encouraged and every month, employees walk, run or provide manpower to dozens of non-profits throughout the State. Hawaiian Electric's corporate giving philosophy gives priority to projects that help families, promote education and protect the environment.

The company also sponsors robotics programs and events that promote STEM (Science, Technology, Engineering & Mathematics) education, as well as the SunPower for Schools program bringing solar electric power to select schools, the Solar Sprint event where students design, build and race cars using solar power, and the Home Energy Challenge, a school-based competition encouraging elementary school students and their families to reduce energy use at home, among other programs.

For nearly a decade, Hawaiian Electric volunteers have provided manpower, bucket trucks and ladders to install Christmas lights at the Kaimuki Community Park and playground before the annual Kaimuki Christmas Parade in December. 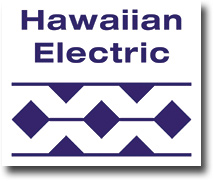