|| Five Questions For...  the people behind the voices 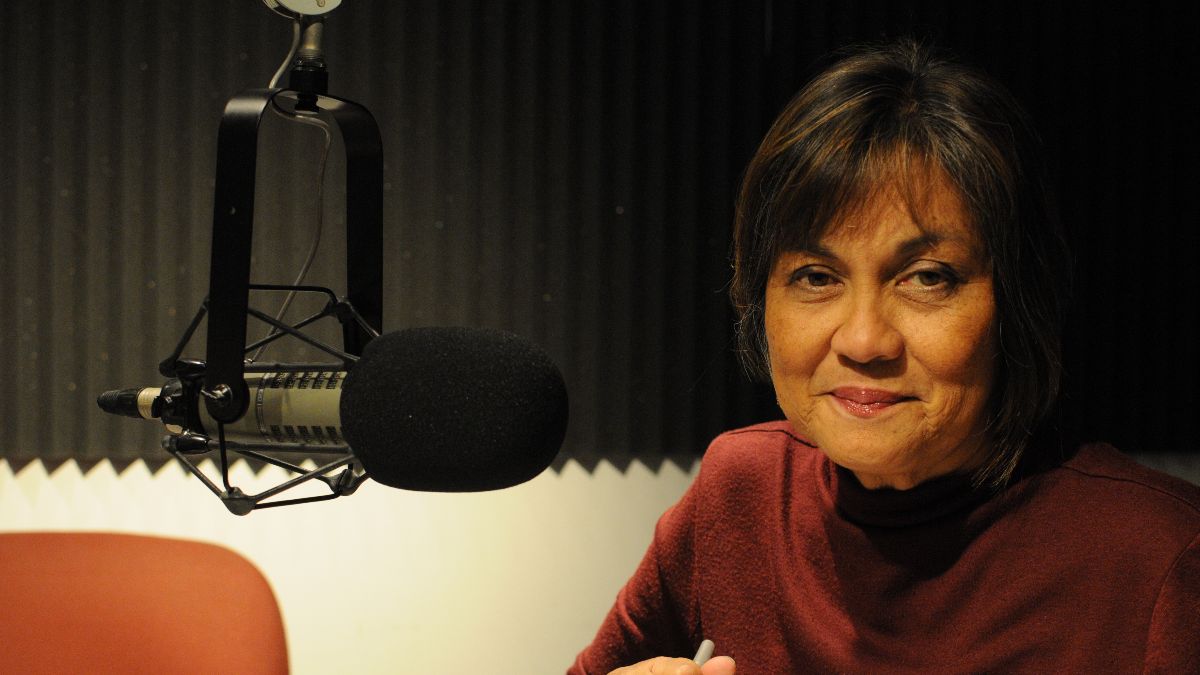 Catherine Cruz is host of HPR's local topics talk show The Conversation, which airs weekdays from 11 a.m. - noon on HPR-1.
1. How did you decide to become a journalist?
By accident! Originally, I was looking to work behind the scenes – editing and shooting for TV. I just wanted to be behind the camera. Then after a few years working in California I went home to Guam, where I took a job in the news department at KUAM. There, I did both TV and radio at the same time - I would go out and shoot for TV and then come back to the studio and cut the same story for radio. Once I was in, I was hooked.


2. What about HPR made you want to join the team?
I was on a panel discussion with (HPR News Director) Bill Dorman, and I decided I wanted to learn more about what HPR does. Once I started listening, I realized that it’s really incredible stuff. We have such a range of programs – everything from Science Friday with Ira Flatow, news coverage from NPR, Wait, Wait, and Splendid Table. I’m so glad to be a part of the HPR team.


3. What’s your favorite part about hosting The Conversation?
The listener call-ins. At first I was really nervous about that piece – it’s a live show, so it’s kind of an unknown as to who’s going to call. Now I realize that that’s where we can break new ground as a show. I love that people can call in from other islands, and share their perspectives based on their unique communities and experiences.


4. What’s your most memorable moment hosting the show?
We did a show this past March with the Center for Oral History at UH, focusing on the stories of pineapple cannery workers. We took a call from a listener who described how her mother would get ready to go to work at the cannery. This caller painted such a vivid picture, even down to the smallest detail about how her mother put on her apron. She brought herself to tears in retelling her memories, and there wasn’t a dry eye in the studio either.


5. What can we look forward to on The Conversation in 2020?
We’re planning on exploring the past, present, and future of staple foods like ‘ulu – to look at them through the lens of science, food, history, and business. We're also working on a few stories about Matson’s new ship Lurline, which arrives in Honolulu on January 15. You'll also hear extended interviews with newsmakers or notable people; for example, next week we will air conversations with Senators Cynthia and Laura Thielen.
|| In Case You Missed It  popular local stories & shows
Most of Oʻahu North Shore Ahupuaʻa Now Under State Protection
The state now owns nearly 4,000 acres of native forest on Oʻahu's North Shore with the purchase of land stretching from the Koʻolau summit to the middle of the Waimea Valley.

State's Continuing Population Decline Raising More Concerns About Economic Impacts
Five percent of Hawaiʻi's population came from the mainland or abroad between 2013 and 2017 but the state continues to see a declining population overall. 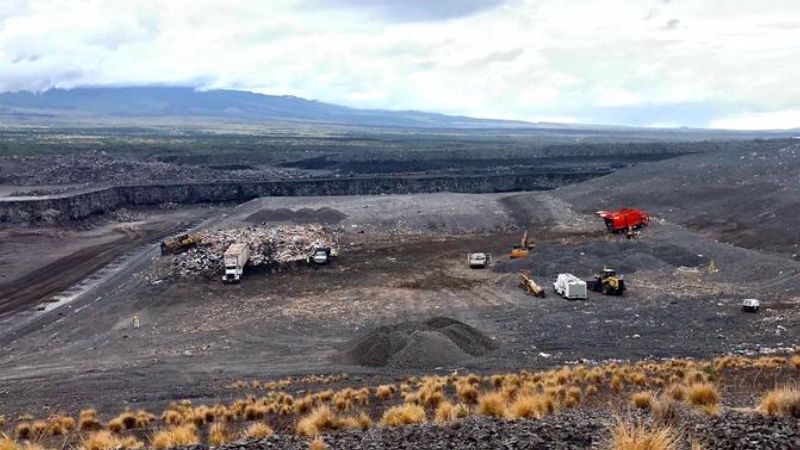 Photo credit: Ryan Finnerty/HPR
Nearly five years ago, HPR reported a series of stories about the state of garbage around the islands. This week and next, we’re going back for another look in a series we’re calling "Trashing the Islands."

We'd like to hear your comments on our stories and questions you have about dealing with our trash problem. Call our Talkback line (808-792-8217) or email news@hawaiipublicradio.org.
Coming Up: Martin Luther King, Jr. Day Special
In honor of Martin Luther King Jr. Day, we will be airing a special from Good Radio. Three key speeches of American civil rights leader and Nobel Peace Laureate Dr. Martin Luther King Junior are excerpted and commented on by two leading King scholars. This will air in place of The Conversation on Monday, January 20th, from 11-noon on HPR-1.
|| Upcoming Events  at the station & in the community 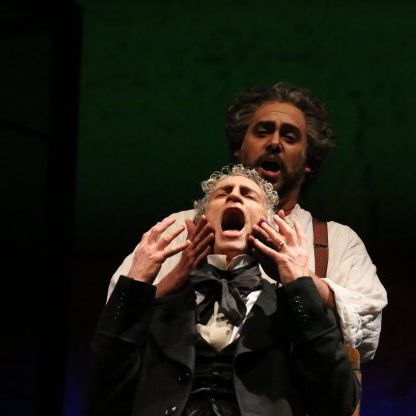 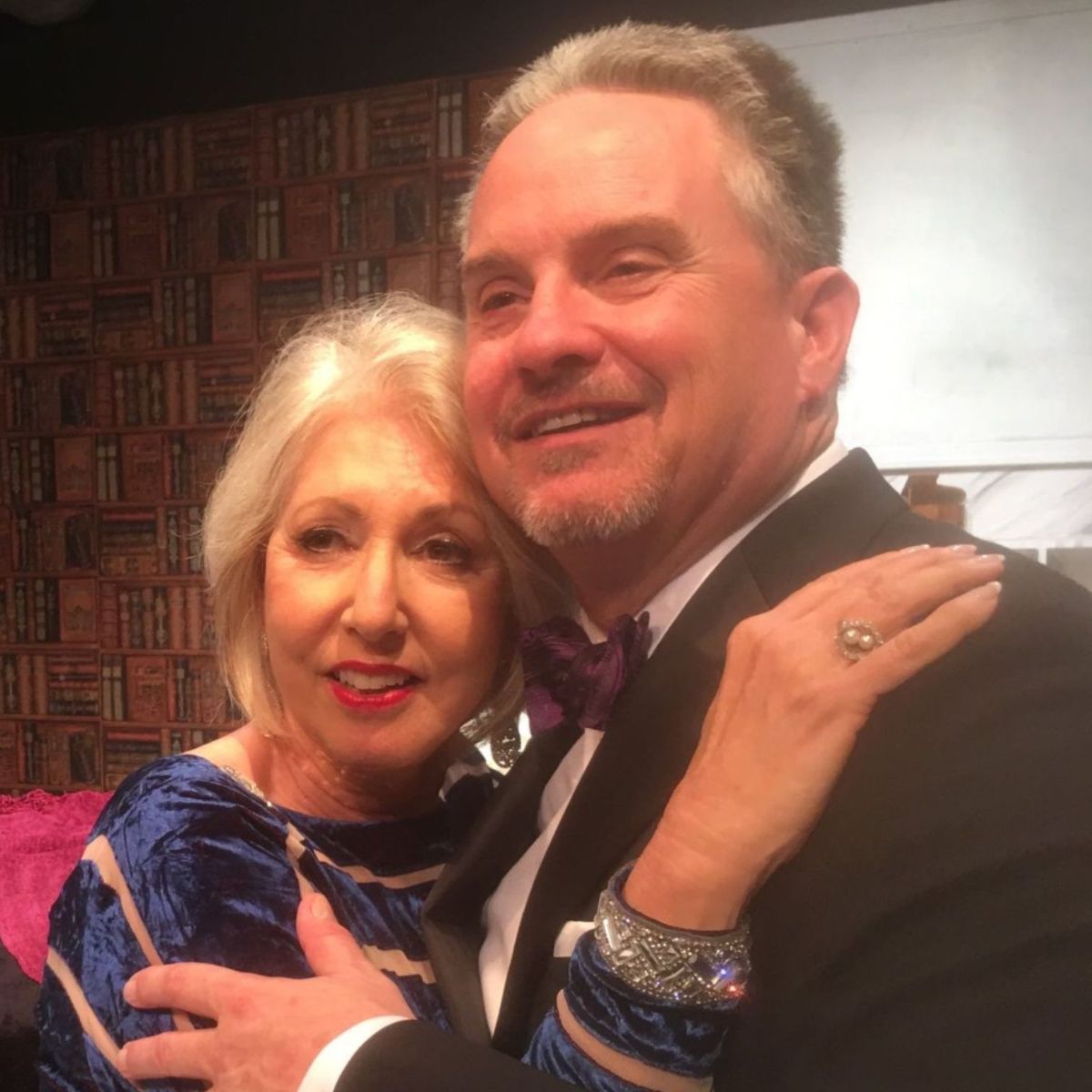 Mahalo to Roger Bong of Aloha Got Soul for including HPR's Atherton concerts in his New York Magazine guide to live music in Honolulu. He describes the Atherton as "a really intimate space where musicians interact directly with the audience, feeding off the energy of the room in real time." Read the full article

We have just a few shows left in this season's lineup (above).
Get your tickets now before they sell out! 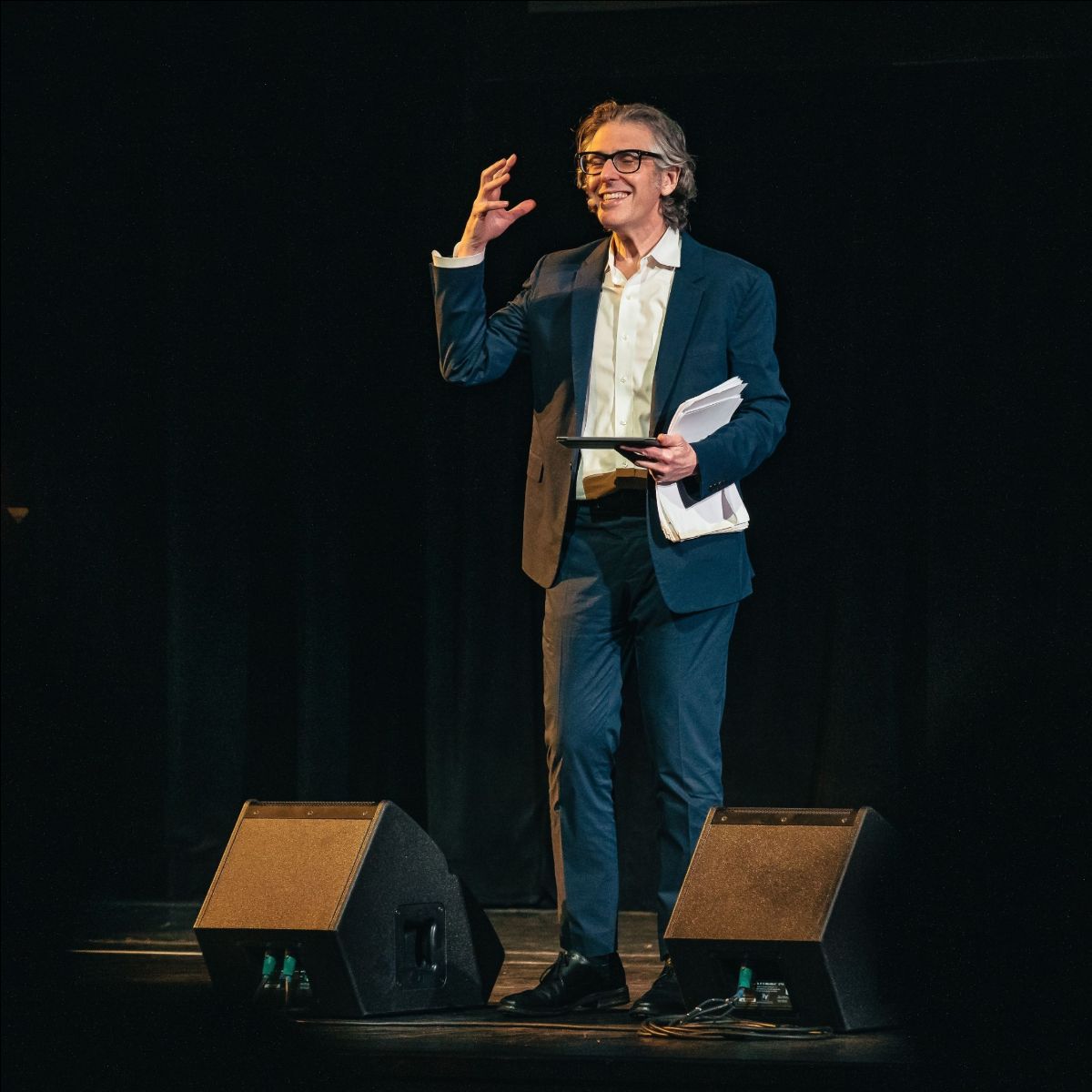