Take a moment for music.
We're all in need of a musical oasis these days. Whether you yearn for a break from the chaos of the world, or you just want something to keep you company while you work from home, we have just the thing: HPR-2, the state's only dedicated classical music station. Whether you're an accomplished musician yourself, or just "classical curious," we've got plenty to inspire you and enrich your day. 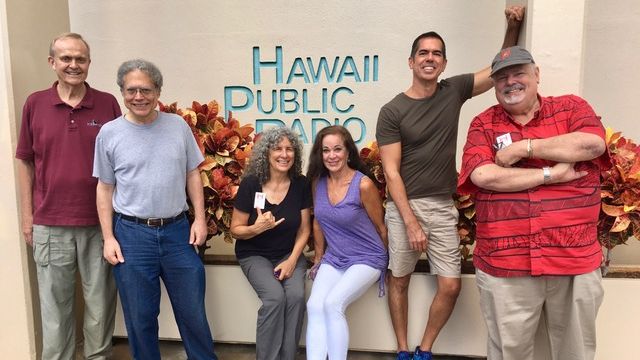 Some of HPR-2's classical music hosts: Ian Capps, Gene Schiller, Louise Kealiʻiloma Lanizlotti, Judy Anderson, Craig DeSilva, John Zak. (archive photo)
Much of the programming on HPR-2 is hosted locally by our own team, who expertly curate music from the islands and around the world. Consider them your personal music concierges, guiding you through the very best of classical music through their programs:

•Morning Café/Morning Concert begins each weekday morning with a refreshing blend of music, followed by a selection of longer works. Hosted by Gene Schiller. (Weekdays 8 am-noon)
•Classical Pacific presents classical music from pre-Renaissance to the current day, curated from a Pacific perspective by Keali‘iloma (Louise King Lanzilotti). (Weekdays 3-6 pm)
•Evening Concert gives listeners a chance to unwind through the pau hana hours. Hosted by John Zak and Craig DeSilva. (Airs weekdays 6-8 pm)
•Howard's Day Off is a sampler of music (including some non-classical), usually centered around a selected theme. Hosted by Howard Dicus. (Saturdays 5-7 am and Sundays 5-7 pm)
•Singing And Other Sins celebrates the musical form known as the art song. Hosted by Gary Hickling. (Saturdays 5-6 pm)
•The Early Muse explores the richness and variety in Western music before the year 1700. Hosted by Ian Capps. (Saturdays 6-7 pm)
•Sunday Brunch offers three hours of your favorite music, as requested by HPR listeners. Send your requests to host Gene Schiller at gschiller@hawaiipublicradio.org. (Sundays 9 am-noon)
There are so many ways to listen to HPR-2
•Smart speaker: Just say "play KIPO."
•Website: Look for the gray player module, and click the down arrow to pick HPR-2.
•App: HPR's mobile app streams HPR-1 and HPR-2, and integrates with Apple CarPlay and Android Auto.
•Cable TV: On Spectrum channel 865, and on Hawaiian Telcom channel 662.
•Radio: And of course, you can tune in the old fashioned way.
Support HPR's Classical Music 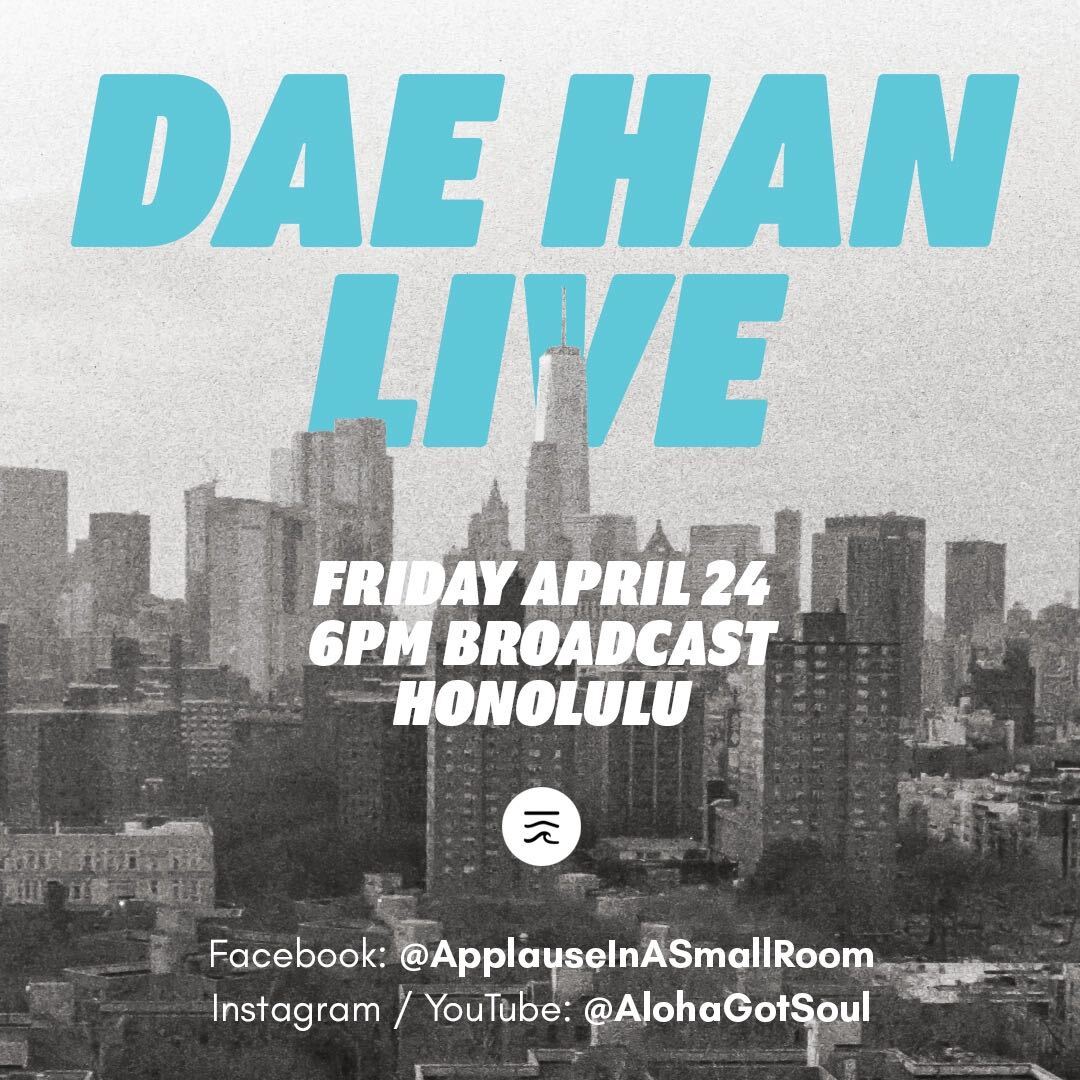 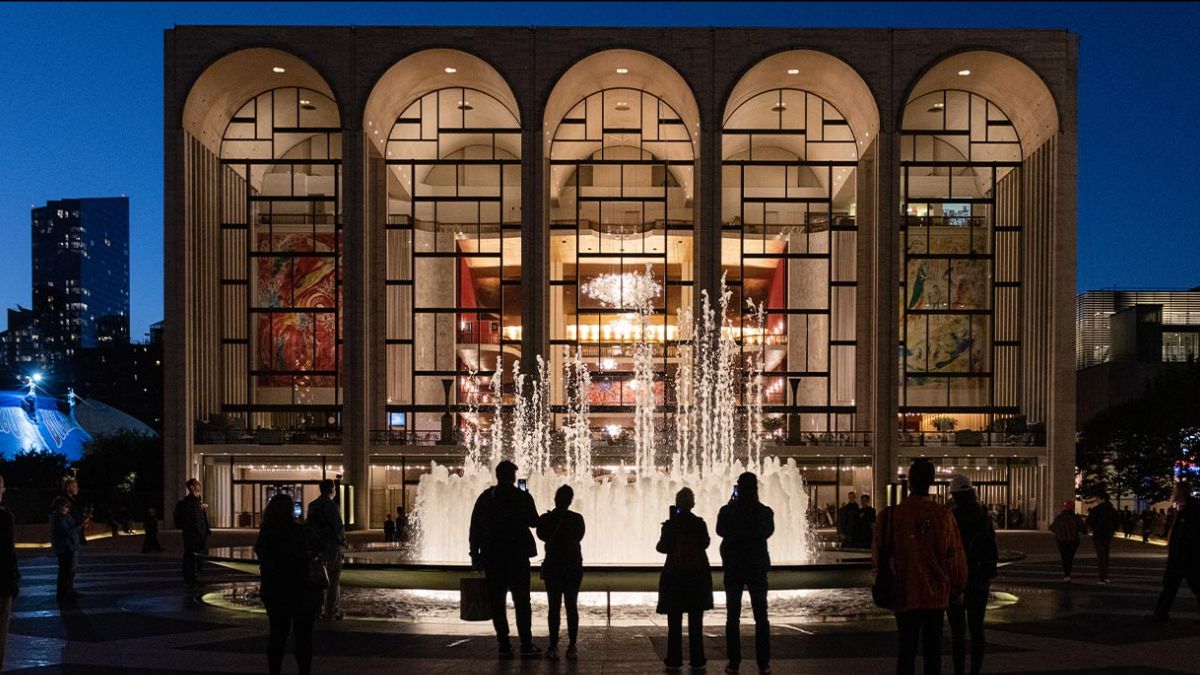 Metropolitan Opera At-Home Gala
Saturday April 25, 7 am HST
In an effort to bring the joy and artistry of opera to audiences during the Met’s closure, the company will present a virtual At-Home Gala, featuring more than 40 leading artists performing in a live stream from their homes all around the world. Watch at metopera.org in real-time, or on demand until 12:30 p.m. Sunday. 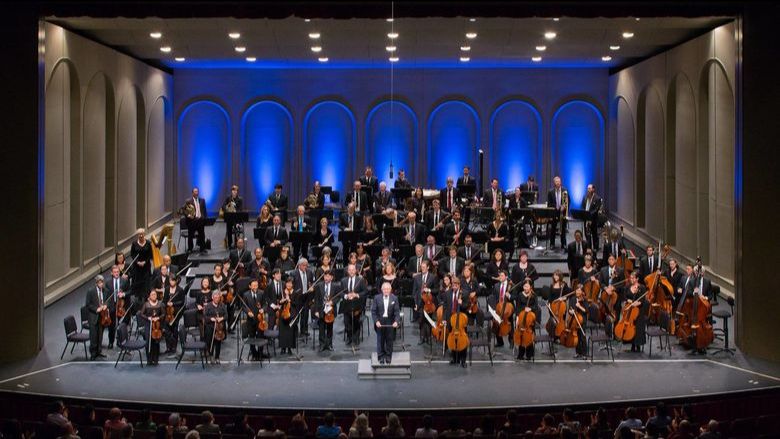 We're saving the best seat for you in our series of HSO rebroadcasts. Now through June 2, catch "best of" performances. This week: "Gardens of Spain" from the 2015/2016 season, featuring Joyce Yang on piano. See the full lineup. 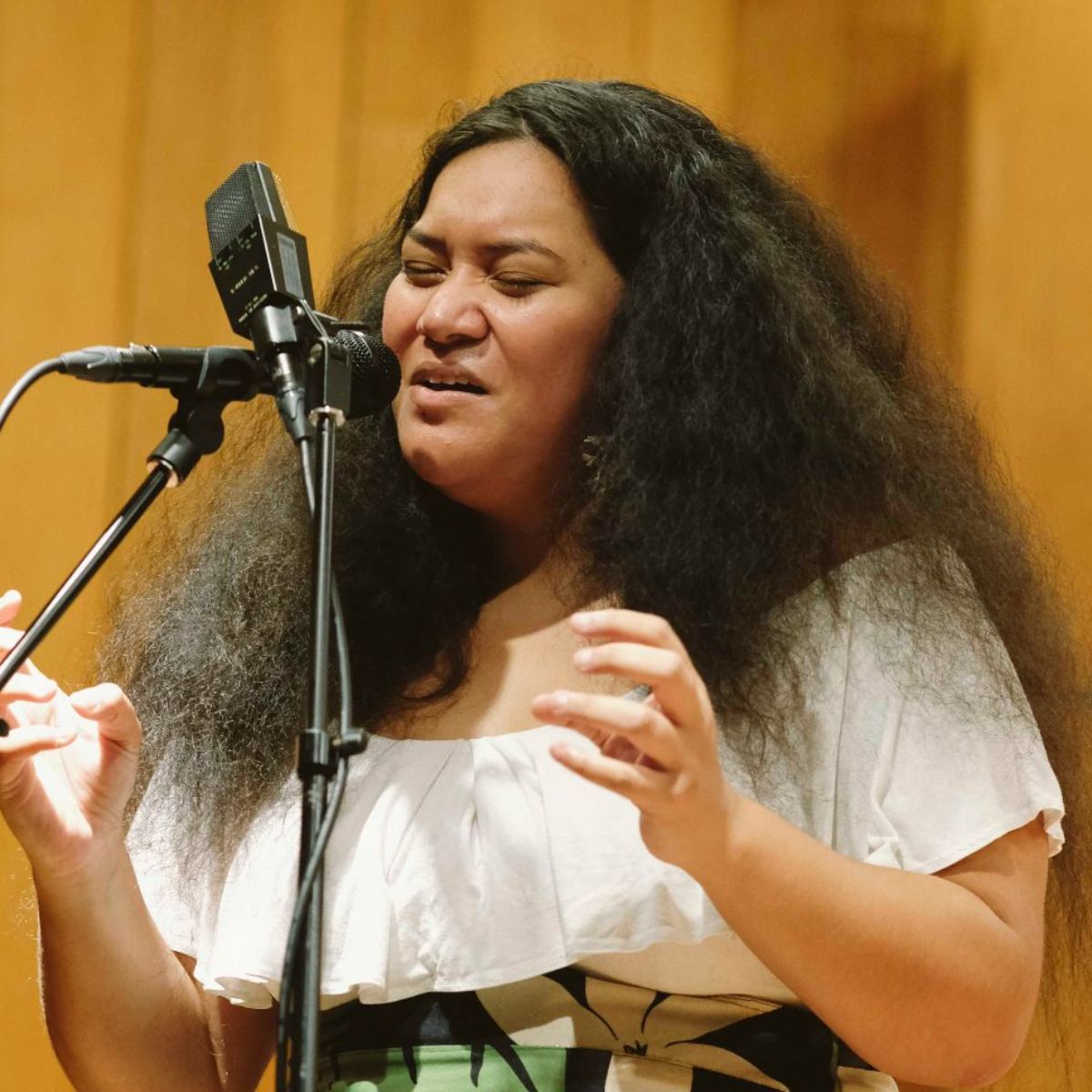 Maryanne Ito's album "Live at the Atherton," recorded in HPR's Atherton Studio, has been nominated for R&B Album of the Year in the 2020 Nā Hōkū Hanohano Awards. Our fingers are crossed for her and the Aloha Got Soul team; winners will be announced in September.