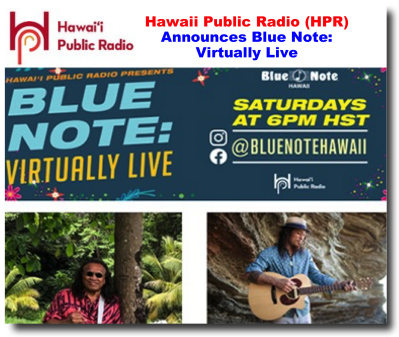 
Blue Note: Virtually Live kicks off Saturday, May 30th with Henry Kapono & his band, with special guests Johnny Valentine and Alx Kawakami. The show celebrates the timeless classics of the legendary duo Cecilio & Kapono (C&K), and includes beloved songs from Henry’s career, such as "Friends," "Good Times Together," “Highway in the Sun," and “Home,” which have become anthems for the people of Hawaiʻi.

Tavana, a one man band who uses his feet to lay down a variety of grooves to accompany his soulful, island-inspired rock and blues. His Blue Note performance will be in tribute to Willie K.

Subsequent artists will be announced at a later date. Updates will be posted on the

The collaboration between HPR and Blue Note is one that has been in discussion for some time; the unique circumstances of the day have created the perfect opportunity to realize the vision. In a time when it’s not possible to attend a live concert,

Blue Note: Virtually Live offers the experience of an intimate concert wherever the listener may be. 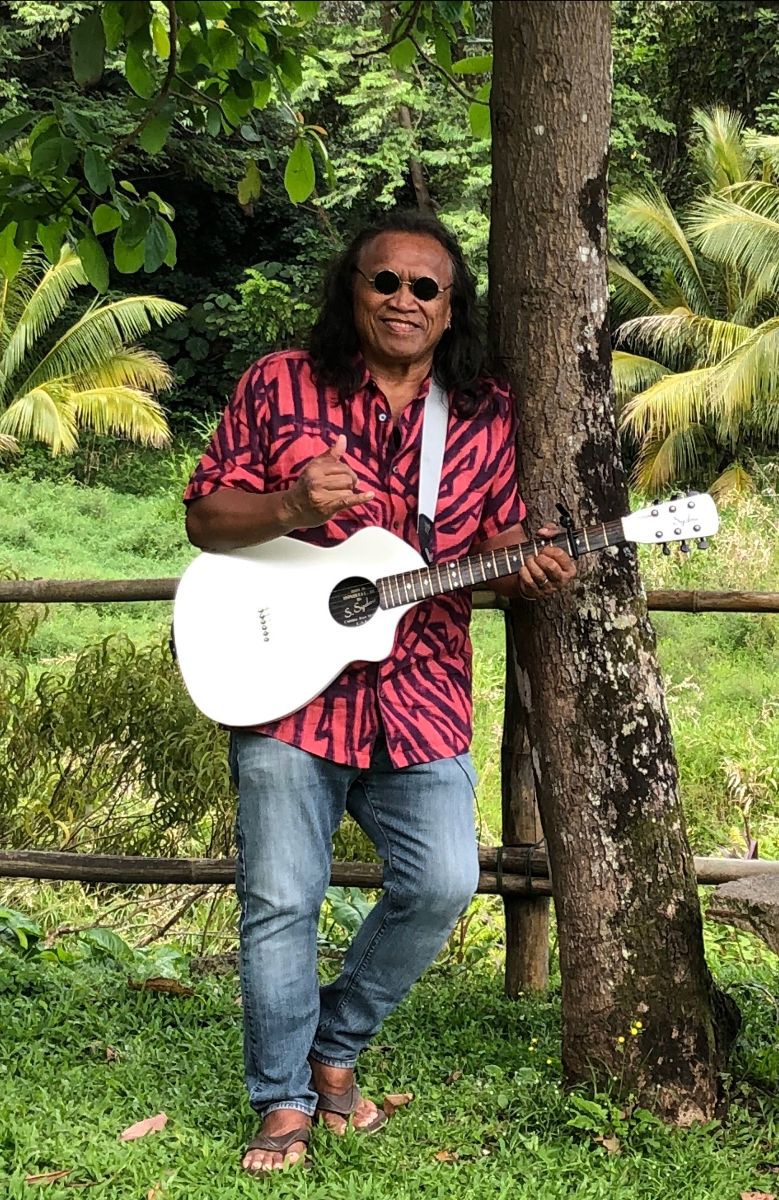 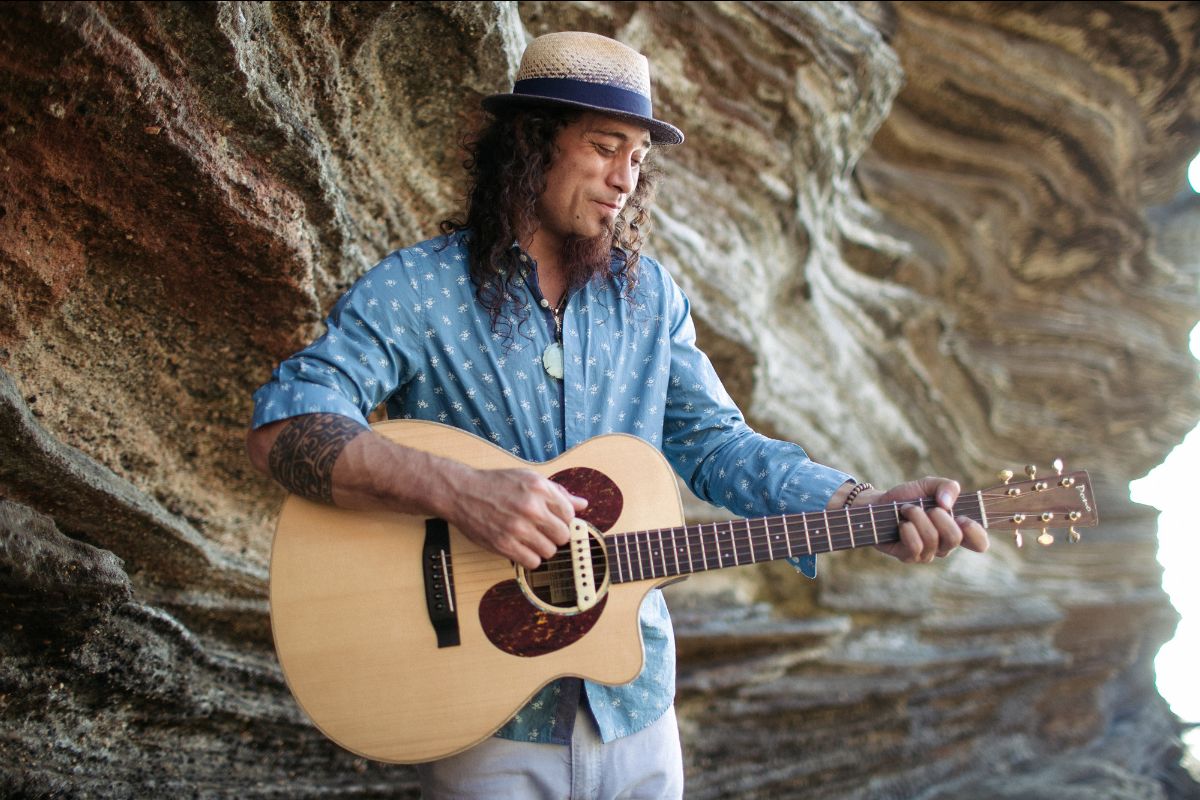 HPR’s mission is to serve the entire population of the state of Hawai‘i with two excellent program streams.