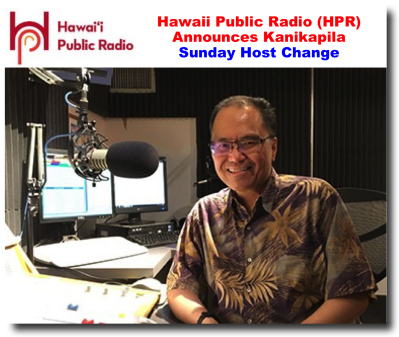 “After nearly 20 years of hosting Kanikapila Sunday, I’m finally ready to ‘mālama Derrick’ with a little more me time,” Malama said. “I’m glad that Louise will be taking on the show, and continue to serve our listening community.”

"Hawaiian music has been a central part of my life since small kid time,” said Lanzilotti. “I’m excited to share my aloha with HPR listeners as Kanikapila Sunday goes through this transition."

Malama is the show’s original host, which debuted on April 7, 2002. Over the years, the program has developed a loyal and enthusiastic following among listeners “across the Hawaiian islands” (as Malama is known for saying) and around the world. Malama will continue as the station’s local host for Morning Edition, which airs weekdays from 5-9 a.m. on HPR-1.


Fresh Air Weekend will air Sundays from 1-2 p.m.; the show highlights some of the best interviews and reviews from past weeks. Kanikapila Sunday will move to a two-hour format, airing from 2-4 p.m., with Lanzilotti as host.

radio, HPR’s programming can be streamed via smart speaker, the HPR website, or on the HPR mobile app. 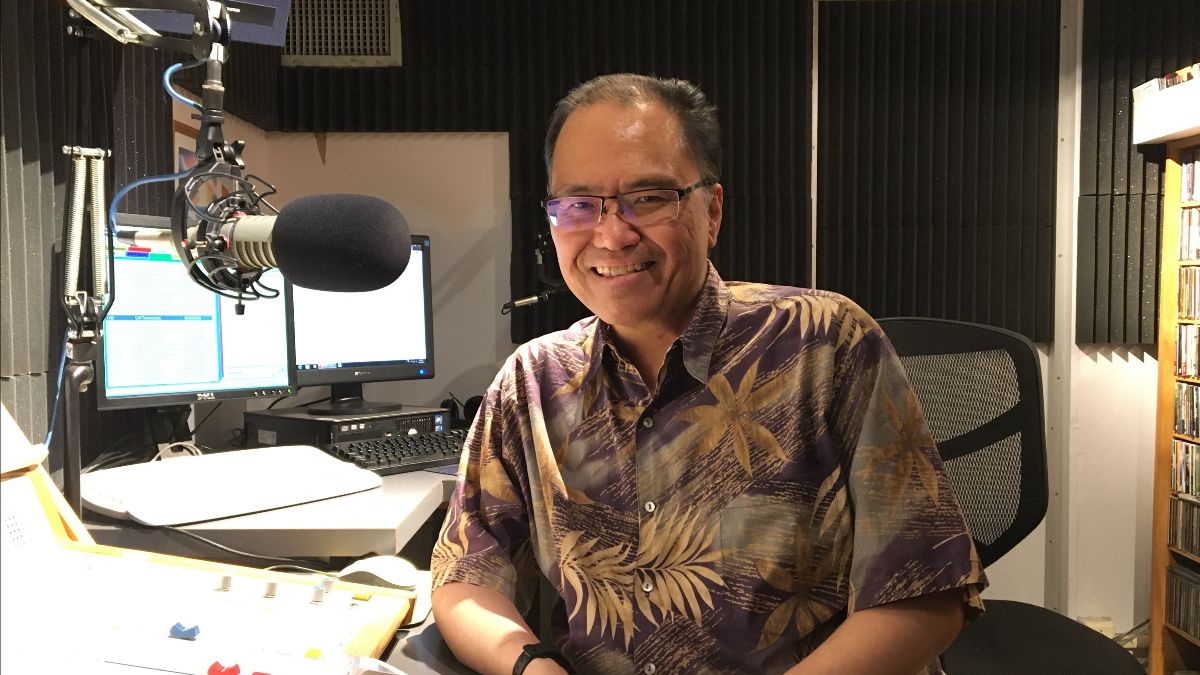 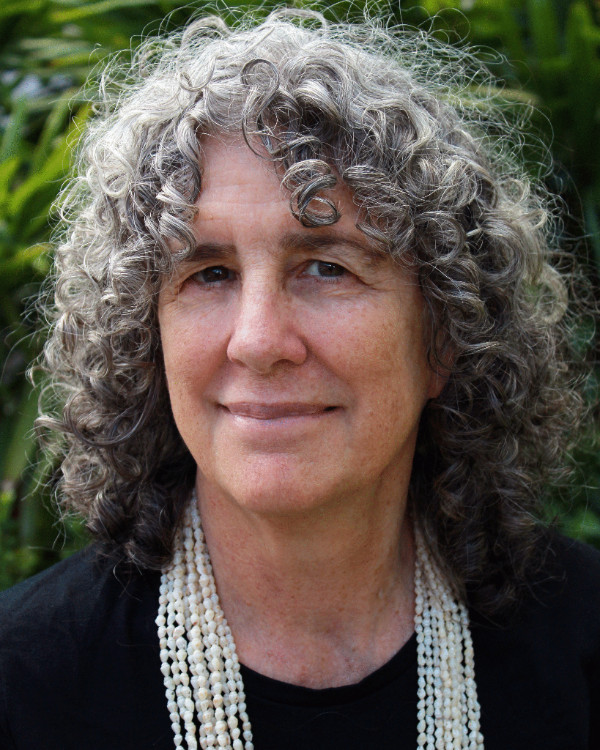