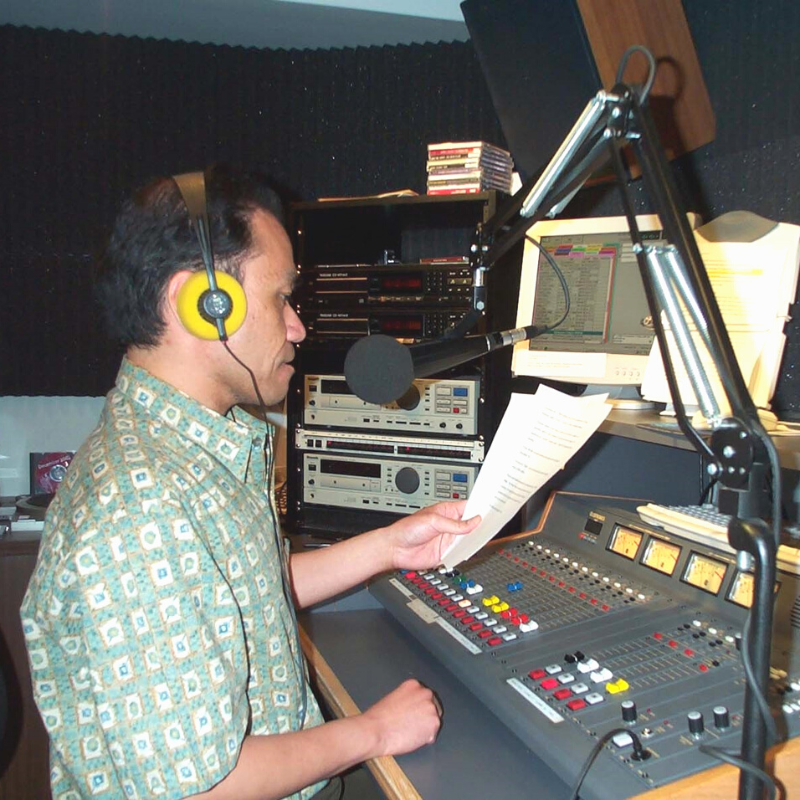 Morning Edition Happy anniversary to Derrick Malama! This month marks 20 years of Derrick hosting Morning Edition. Mahalo to Derrick for bringing local and national news stories "across the Hawaiian islands" and around the world each morning on HPR. Morning Edition airs weekdays, 5 to 9 a.m. on HPR-1 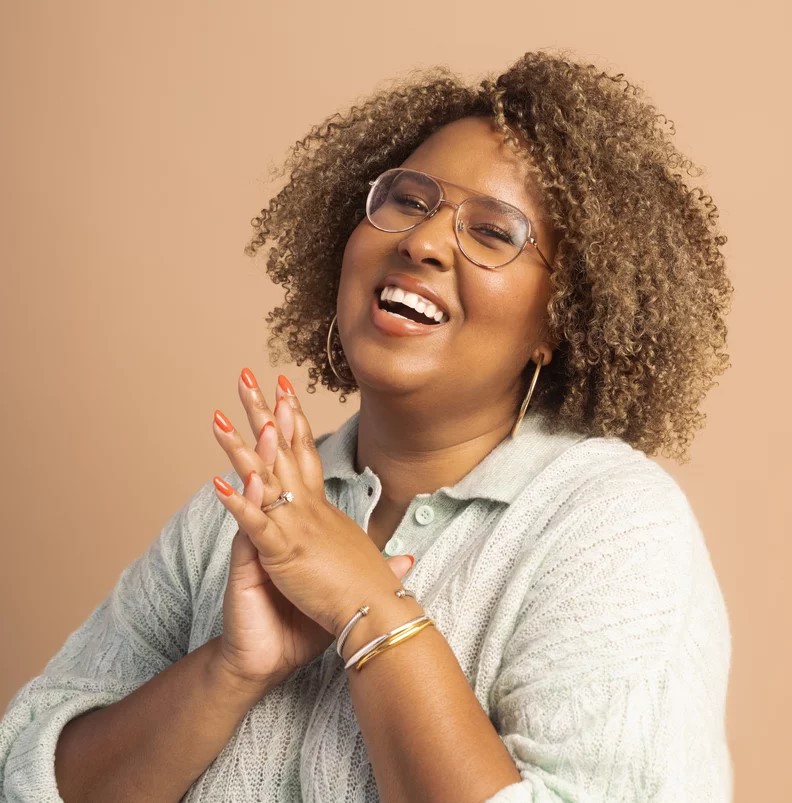 It's Been a Minute

welcomes a new host Brittany Luse will take over on the mic on It's Been a Minute on Friday, October 7th. Brittany is an award-winning journalist, on-air host, and cultural critic, who has most recently co-hosted the podcast For Colored Nerds. She brings her unique perspective, tone, and wit to this weekly program that features people in the culture who deserve your attention. It's Been a Minute airs Saturdays at 12 p.m. on HPR-1 Learn more 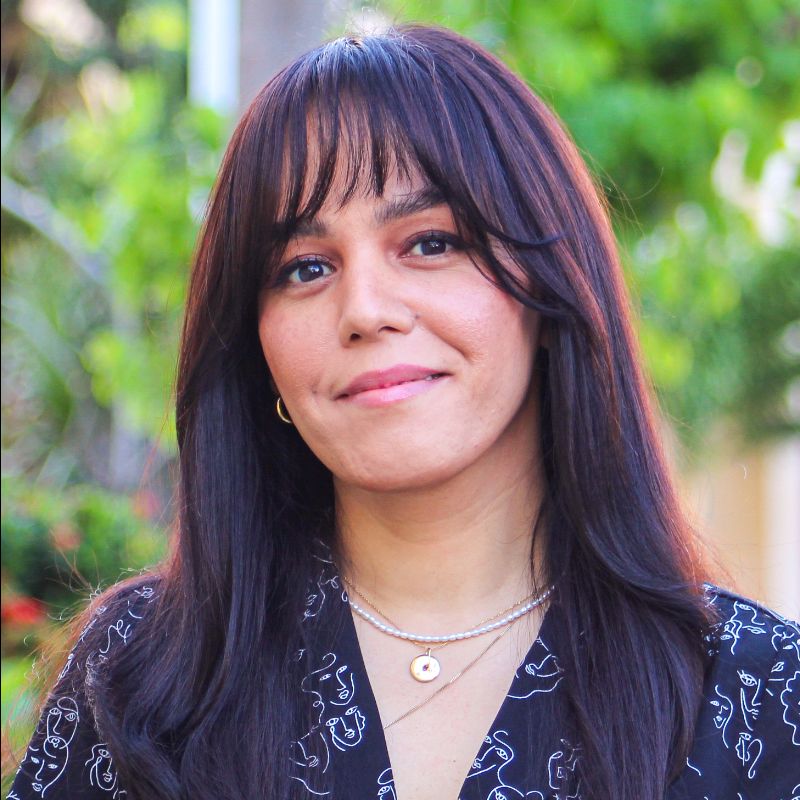 Leimomi Bong joins
Bridging the Gap Bridging the Gap welcomes new host Leimomi Bong, who takes over for Paige Okamura (DJ Mermaid) on Tuesday nights. Leimomi is excited to share left-field genres, electronica, and place-based music from around the globe. Tune in for her first show on October 4. Bridging the Gap airs weeknights, 10 p.m. to midnight on HPR-1 Learn more about Leimomi 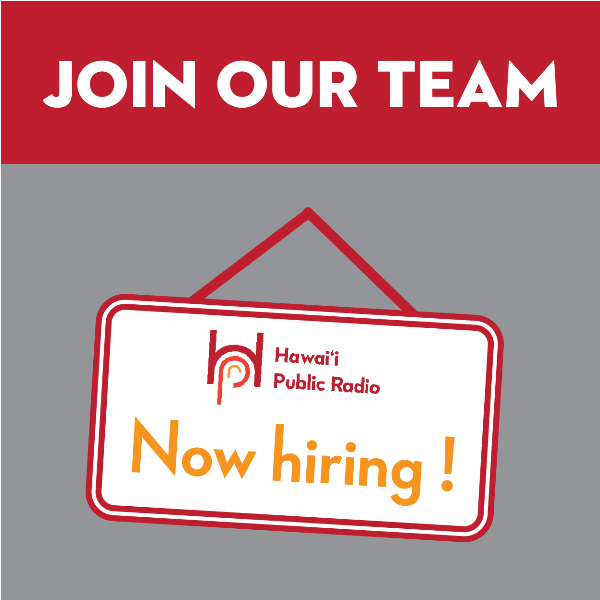 We're hiring!
We're seeking candidates for two positions at HPR: a Digital News Producer and a Membership Coordinator. If you've been looking to play a supporting role at HPR, now is the time to apply. Know someone who may be a good fit? Forward this notice to a friend!
Learn more